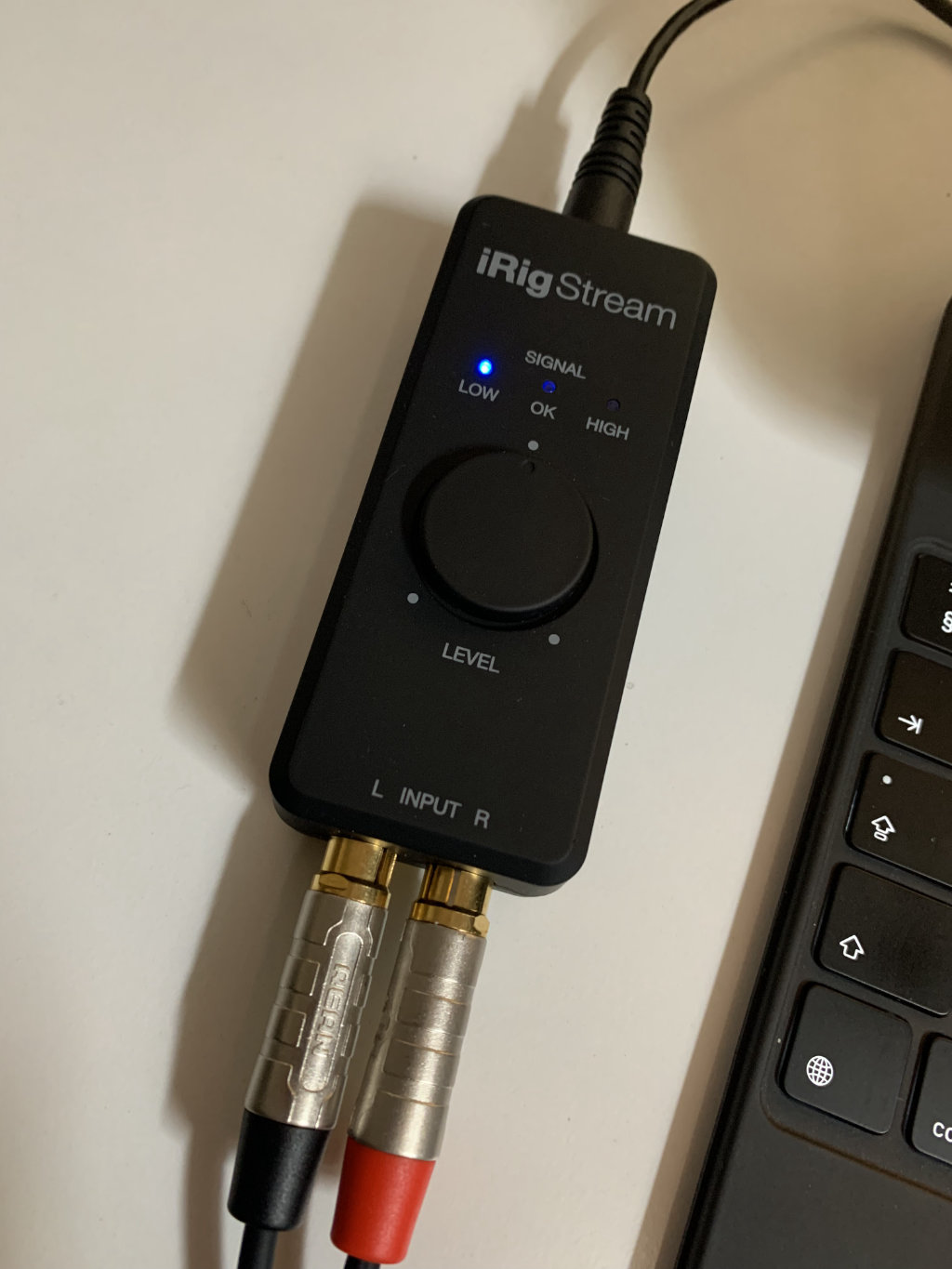 You would think, in the year 2022, that lossless audio recording, in real-time, would be a solved problem, but no, it continues to be the bane of my life.

I started recording my DJ Mixes in the mid-90s, and back then, I'd be sampling from the mixer's output. Even with the fastest Pentiums of the day, I'd rarely get through an hour-long recording without some dropped samples. But it was par for the course. Then, sometime around 2000, I discovered the Mac. Phew, an Operating System that prioritised low-latency audio playback and recording! Finally, I could record mixes to my heart's content, glitch-free.

Fast forward a few years, and several hardware/software upgrades later, and I'm now using Rekord Box 6 with a DDJ 1000. Fantastic hardware, piss-poor software. So piss-poor that regardless of CPU/GPU or Operating System -- and I've tried OS X and Windows -- it is singularly unable to record audio, in the box, at any setting, without glitches. I have spent months wasting time on this, on multiple laptops and rigs, to no avail. So I give up. (Honestly, I'd go back to Traktor if the controller wasn't locked to RekordBox.)

I decided I needed a way to record mixes old-school out the back of the mixer, so I started hunting around for an interface to plug into my phone or iPad. I landed on the iRig Stream, and it seems to be just the ticket.

It's a reasonably small device that comes bundled with adaptors for iPhones, USB-C (iPad) and various flavours of USB-A (Android). To all intent and purposes, it's plug-and-play, automatically being recognised as a microphone by iOS.

It has stereo RCA inputs on the bottom edge, perfect for hooking up to a mixer. A small dial on the front allows input gain adjustment, and three LEDs indicate low/ok/high input levels. You can plug in headphones for monitoring (although I doubt you'd want to) or use the same socket for mic input. It's also possible to plug in a DC power adaptor (not supplied), which will also charge the phone [or pad] to which the device is attached. Very nice.

The iRig's audio quality is fantastic; it's simple to use, fits in my flight case, and is quick and easy to set up in the dark. In terms of hardware, it's a hard recommendation.

But then there's the software. Holy shit.

I downloaded the recommended iRig Recorder App to my iPad, and guess what? It also didn't see the device, instead choosing to record the iPad's microphone. And, to add insult to injury, it was laden with adverts and pop-ups.

My experience over the last few years is that a company's software is inversely proportional to its hardware quality, and unfortunately, IK hasn't broken the trend. GoPro? 10/10 hardware, 1/10 software. Pioneer? 8/10 hardware, 2/10 software. IK are in the same ballpark.

Will I ever get to update its firmware?! Who knows.

Fortunately, an app comes with every iPhone and iPad: Voice Recorder. With a quick fettling in the settings, it can record lossless audio. It picks up the iRig; it'll back-up files to iCloud automatically, and, in my opinion, it's perfect in its simplicity. So that's where I've landed.

My workflow is now: record a mix using Voice Recorder. Then, copy it over to my PC and bung it into Ableton Live for a bit of mastering -- Vintage Warmer, stereo separation, a smidge of compression, all piped through a peak limiter -- before uploading to the podcast.

Faff? Yes, but I finally have glitch-free mixes, so I'm happy.